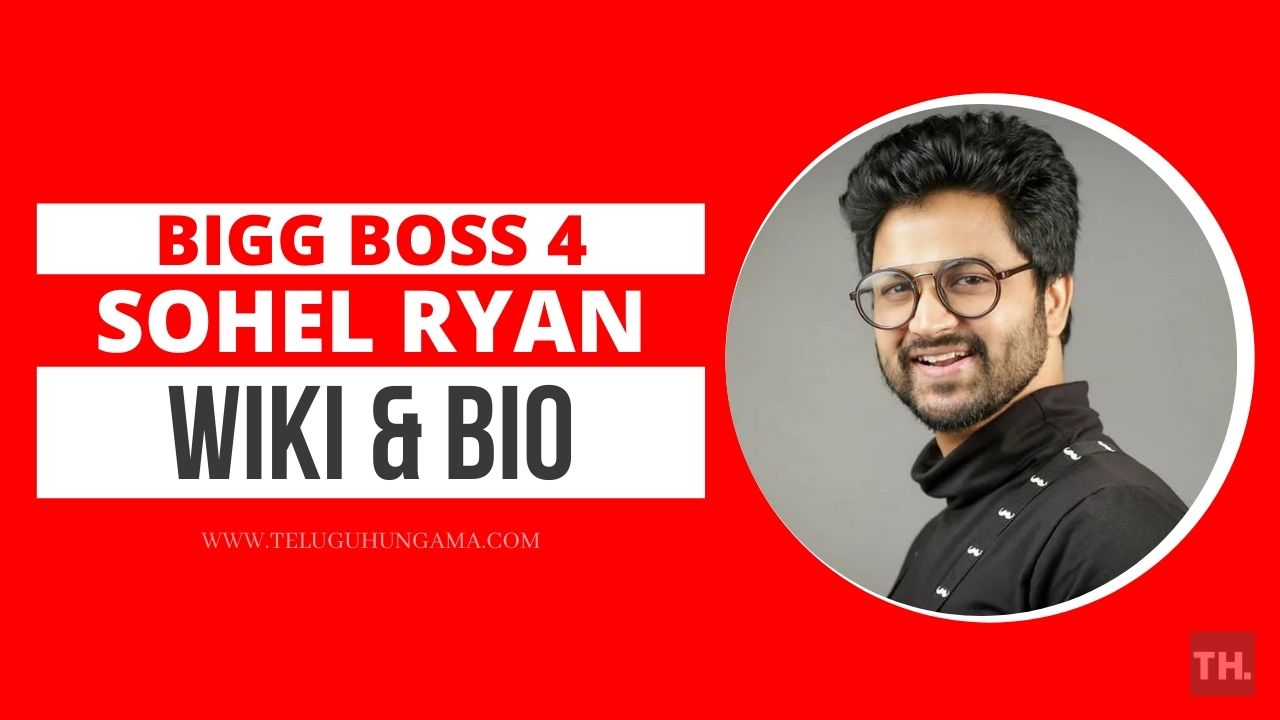 Syed Sohel is an actor and model who works in movies and TV Shows. He acted in the Telugu movie Eureka.

He got recognition for his action in the Telugu movie Konapuram Lo Jarigina Katha in 2019 paired with Sunitha Marasiar.

He became popular with his acting skills and screen presence in the movie industry. He’s called fondly by the name Sohel.

Syed Sohel was born on 18th April 1991 in Hyderabad, Telangana, India. He was born and brought up in a typical middle-class Christian family.

His schooling is done at Silver Oaks International School, Hyderabad. After that, he graduated from Osmania University.

Since his childhood, he’s been passionate about his acting and wanted to follow his career as an actor in the movie industry.