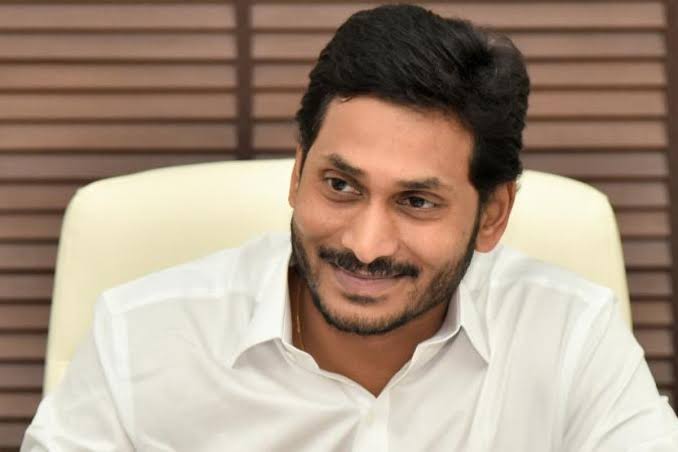 The Andhra Pradesh government has denied rations at subsidy price to the people who are government employees, four wheeler holders, and one who possess more than 10 acres of agricultural land, paying income tax.

However, the AP Government made certain reforms in this regard.

This issue has been brought to the notice of AP CM YS Jagan regarding the problems being faced by people. AP CM has directed the Civil supply department to get these issues resolved as early as possible.

With this decision of the AP government, lakhs of families get benefits from this reform. Village and ward volunteers visit each house to find the beneficiaries and suggest them to make use of this opportunity.

E-KYC will be taken into account from eligible families. New ration cards are being issued to eligible people at secretary offices.

It’s allowed to register names into ration cards. New ration cards like never before will be issued to applicants immediately after applying for ration cards.

The AP Government intends to supply High-quality rice to poor people across the state in a very short time.  So far 13.20 lakhs ration cards have been issued to poor people by the state government of Andhra Pradesh.