Below is the list of Prime Video Telugu upcoming movies:

Anushka Shetty starring film Nishabdham is a thriller movie. The movie was simultaneously made in both Telugu and Tamil languages. It was supposed to hit the theaters in April 1st week. However, the movie got postponed due to the novel Corona pandemic. There were speculations about the movie that it’s going to be released on OTT based platforms.

Movie producers, however, took to social media to clear the rumors regarding the movie release on the OTT platform.  It’s one of the topmost movies to watch for moviegoers. The movie will be aired in October on Prime Video.

The action thriller film V starring Nani, Jagapathi Babu, and Nivetha Thomas as lead roles, is the upcoming Telugu movie. Nani’s 25th movie was scheduled to be released on the Ugadi festival. However, it’s postponed due to the corona pandemic. This is the first time hero Nani is playing an antagonistic role.

The film was directed by the National Award-winning director Mohan Krishan Indraganti and music composed by S. Thaman. It’s one of the most awaiting movies movie lovers are looking for. This film will be released on Prime Video on 5th September 2020.

One of the Suriya’s most anticipated movies Aakasam Nee Haddura was based on the life of a retired army officer who established the low-budget airline Air Deccan. It was directed by Sudha Kongara, well-known for films like Guru and Saala Khadoos.

A female lead Aparna Balamurali pairing with Suriya in this film. The movie will be available in several languages like Telugu, Kannada, and Malayalam. The music for this film was composed by the actor and music director GV Prakash. This film will premiere on Prime Video on 30th October 2020 over 200 countries worldwide.

Today people more than ever before are watching web series content on streaming media services like Amazon Prime, Netflix, Hot Star, etc. There are several web series being made in the Hindi language. The streaming platform like Amazon prime is offering online web series in different genres like crime, thriller, and adult content.

Below is the list of Hindi Web series that will be aired on Prime video.

It’s an action drama web series starring Manoj Bajpayee and Priyamani. The movie is about a middle-class person who works as an intelligent officer for the duplicity branch of the National Investigation Agency. Samantha Akkineni has a role to play in this web series.

The release date of The Family Man2 officially has not been confirmed yet. However, it’s believed to be released on Prime Video in September 2020.

A crime thriller and a fiction Indian original web series and the most awaited flicker Mirzapur 2 is slated to air on Amazons’ Prime Video on 23rd  October 2020. It showcases how gangs and mafia dons run the part of UP with guns and lawlessness.

The series was almost shot in parts of Up like Gorakpur, Lucknow, and Varanasi.  Mirzapur2 started after the Mirzapur1 web series has got huge success. Mirzapur1 has received positive reviews from movie lovers and critics as well. 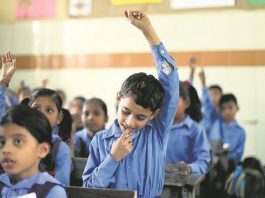 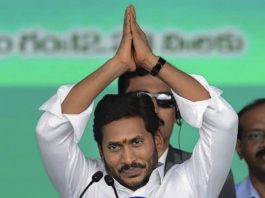 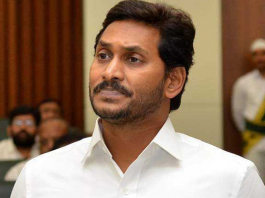 ABOUT US
Telugu Hungama is a blog where you will find your favourite song lyrics such as Tollywood film songs, Album songs, and Spiritual songs.
We provide lyrics only in Telugu as per our audience demand we will also provide in other languages only if requested to upload or share. We always strive to give our best to our audience.
FOLLOW US
© All Rights reserved Teluguhungama